Birds, including ducks, are just as susceptible to frostbite as mammals. Frostbite is a localized tissue injury caused by the cooling and thawing of tissues---usually the unfeathered areas such as their legs and feet. Muscovy ducks are susceptible along their faces. Ducks living in colder regions are more at risk of developing frostbite, however, ducks in warmer regions who are left unprotected during periods of cold weather are also at risk.

During the early stages of frostbite, the affected area may feel cold to the touch and/or show mild redness. As the severity increases, as does the degree of inflammation (redness, swelling and pain), often spreading from the toes into the webs of feet. Advanced stages of frostbite appears as shriveled, blackened tissue. Once tissue damage due to frostbite occurs, there is no way to stop it, and will eventually lead to loss of the affected tissue. 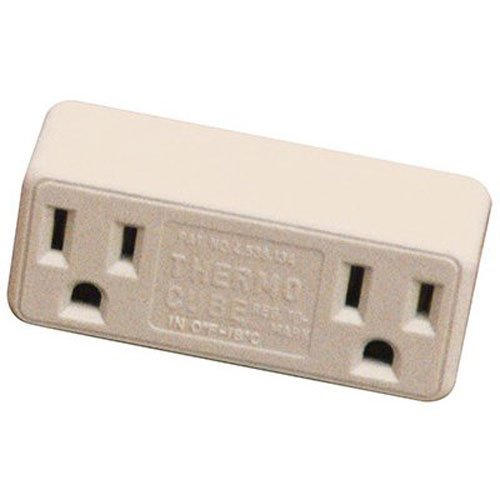 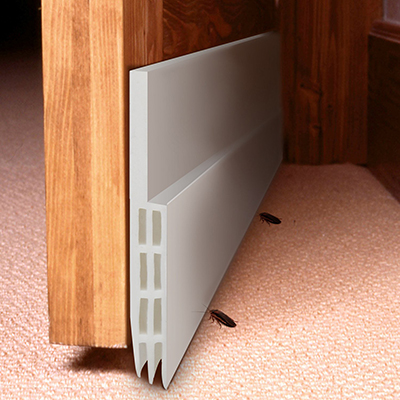 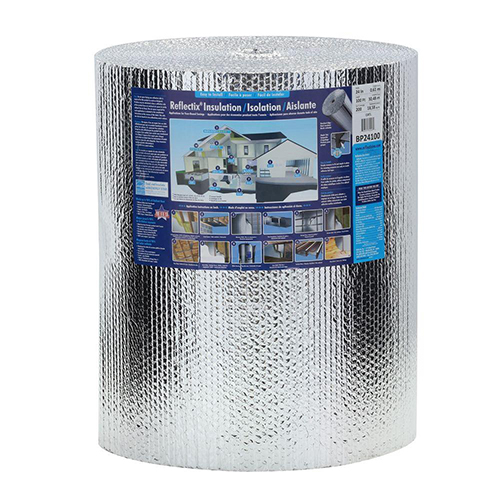 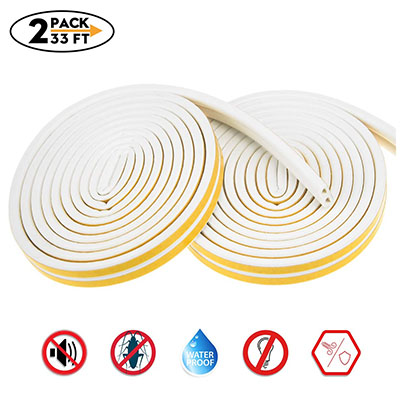 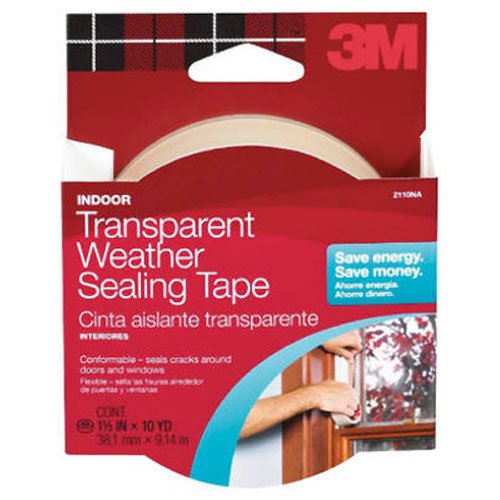