Choline is a vitamin-like essential nutrient that serves several important functions in the duck's body.

Clinical signs of choline deficiency in ducks include:

Nutritional Requirements of Choline in Ducks

The choline requirement for growing ducks ranges from 750 to 2,000 mg/kg (341 to 909 mg/lb) of diet. Choline levels are also affected by interactions with other nutrients, such as the amino acid, methionine. When ducklings are methionine deficient, it markedly increases the choline requirements needed for ducks.

All naturally occurring fats contain some choline, and thus, it is supplied by all feeds that contain fat. Egg yolk, germ of cereals, legumes and oilseed meals are good sources of choline. Corn is low in choline, with wheat, barley and oats containing approximately twice as much choline as corn. Canola meal, although three times as rich in total choline as soybean meal, has less bioavailable choline. 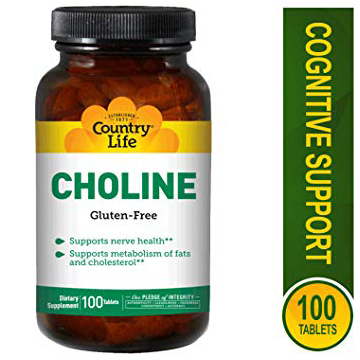