Botulism is a severe neuroparalytic disease caused by exposure to botulinum neurotoxins (BoNTs), which are produced by anerobic, spore-forming, ubiquitous microorganism called Clostridium botulinum. There are several different strains of C. botulinum, with each strain producing its own type of toxin---categorized as type A through E. Certain strains are more abundant in particular regions and cause infection to specific species. Waterfowl are most commonly affected by type C and C/D, although type A and E toxins have also been reported.

Waterfowl, both domestic and wild, are at an increased risk of botulism, due to their dabbling habits in water and mud. C. botulinum is widespread in soil however requires certain environmental conditions to be met in order for it to produce toxins; these conditions include:

Clinical Signs of Botulism in Ducks

Characteristic clinical signs of botulism in ducks is a progressive, symmetrical, flaccid paralysis with weakness, muscle tremors, stumbling, and recumbency. The bird's legs are usually affected first, progressing to the wings (presented as drooped wings), neck (presented as the inability to hold their head erect), and eyelids. Ducks may appear lame and often might stand up and walk a few steps before falling. Others may be found sitting and reluctant to move. The speed of progression varies, depending on the amount of the toxin ingested and the form of the disease. Usually botulism signs develop within 24 hours to 17 days after exposure to the toxin. 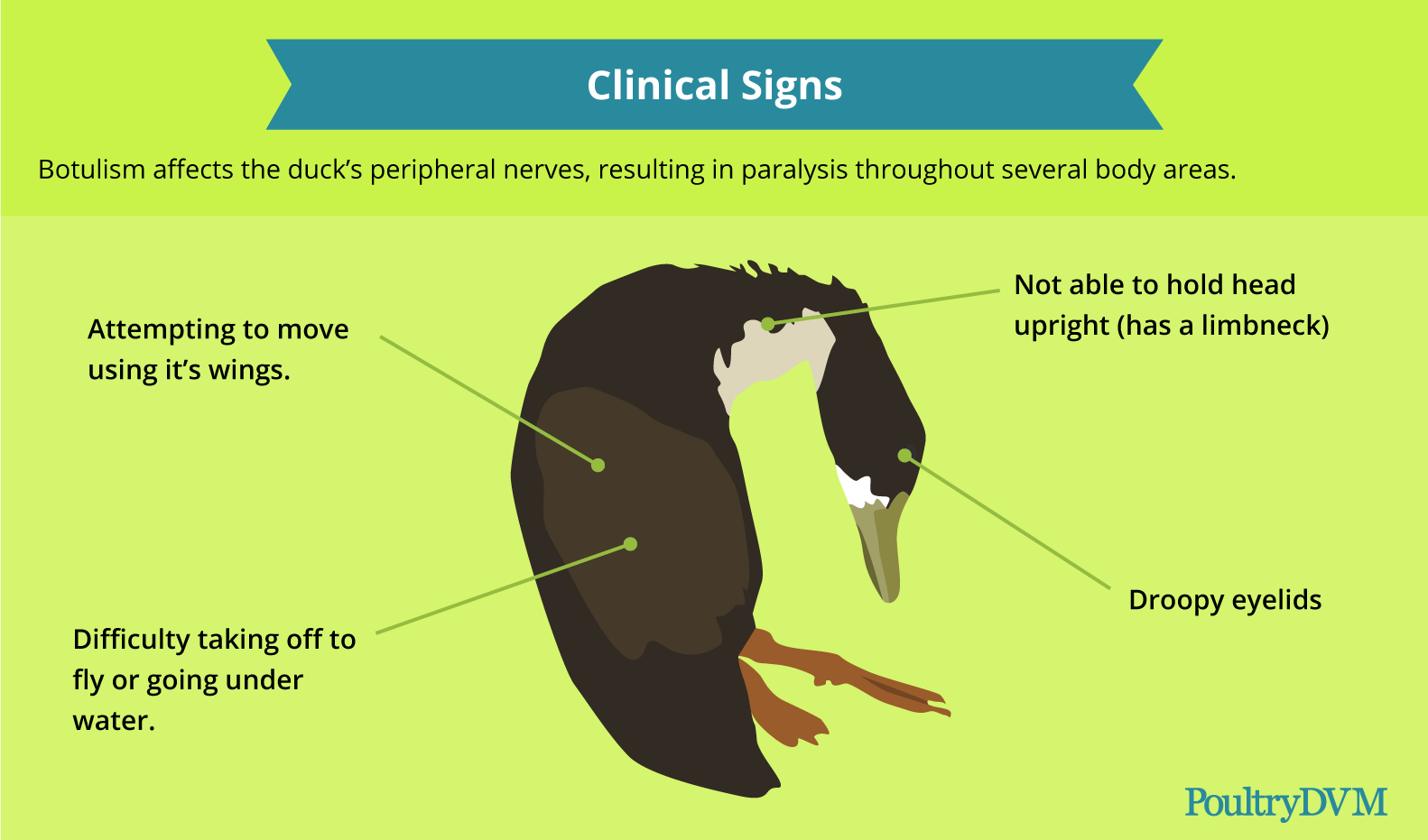 How do Ducks Get Botulism?

Ducks can get botulism through eating or dabbling in contaminated soil, water, decaying matter, spoiled feed, or from eating maggots harboring C. botulinum toxins. Decaying animals or vegetation provide both a protein source as well as an anaerobic environment to C. botulinum. Botulism Type C spores exist along the bottoms of various water sources, which begin to thrive as oxygen levels drop and water temperatures rise. 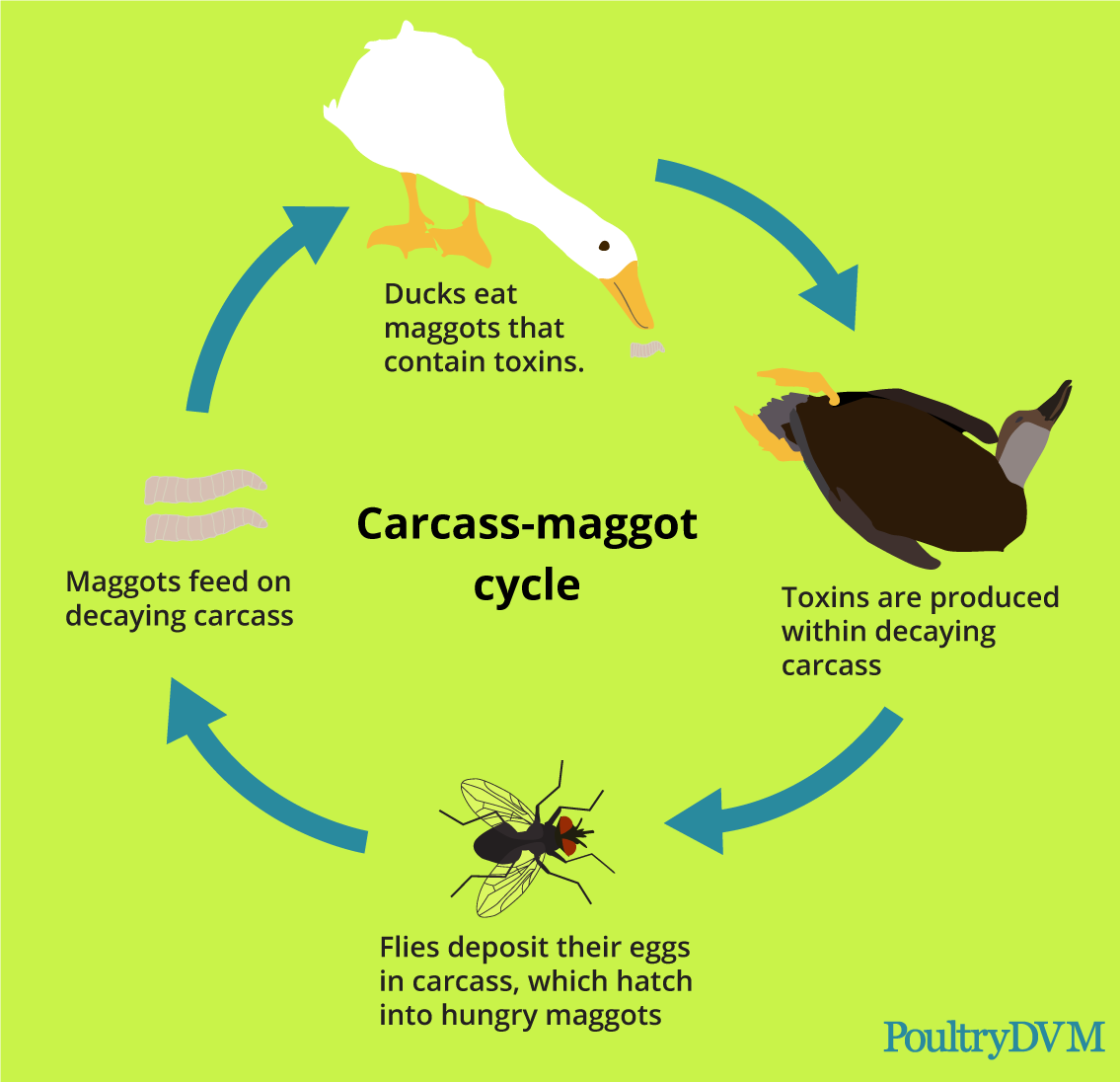 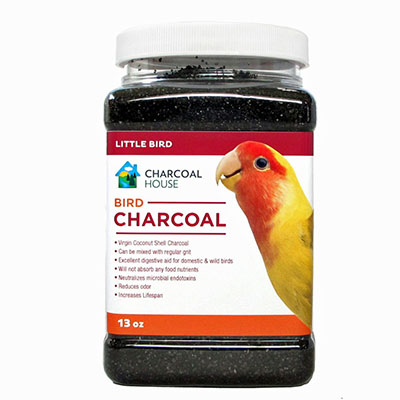 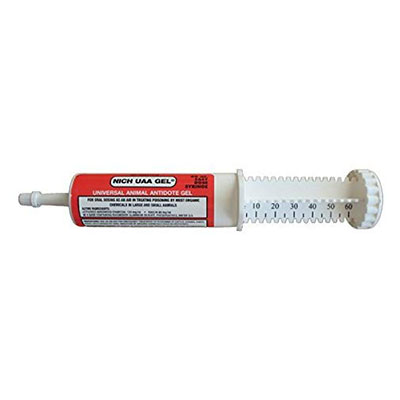 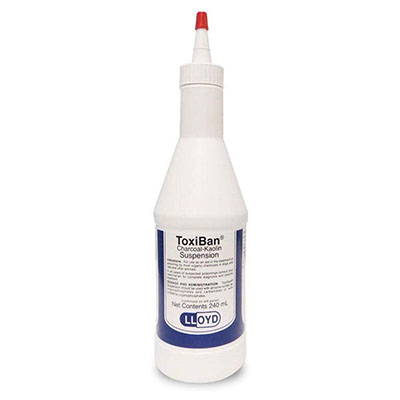