Avian amyloidosis is a well-recognized pathological disorder which is a common cause of death in birds, especially domestic ducks. It is a fatal progressive condition in which an abnormal protein (amyloid) builds up within the bird's tissues and organs, leading to organ failure. Although there are several types of amyloidosis that occur in humans, ducks are most frequently affected by the inflammation-associated form---also known as AA‐amyloidosis or systemic amyloidosis.

Avian amyloidosis is often found to occur as a secondary result of several diseases, especially chronic infections. Any ducks with existing chronic inflammations (aka bumblefoot, gout, frostbite, and avian tuberculosis) or tumors are more at risk. It has been found that prolonged inflammation causes a significant increase in the serum levels of the hepatic acute phase reactant serum amyloid A (SAA), the precursor protein of amyloid protein A (AA).

How is Amyloidosis Diagnosed?

Since clinical signs of amyloidosis are non‐specific, diagnosis requires histopathology following biopsy or necropsy to obtain a definite diagnosis. 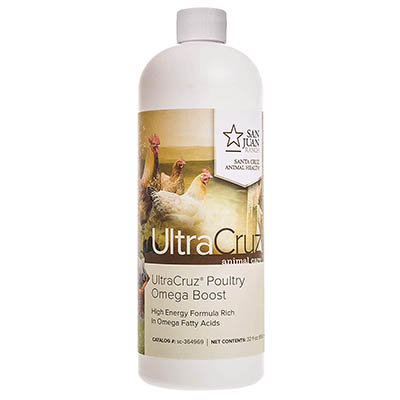 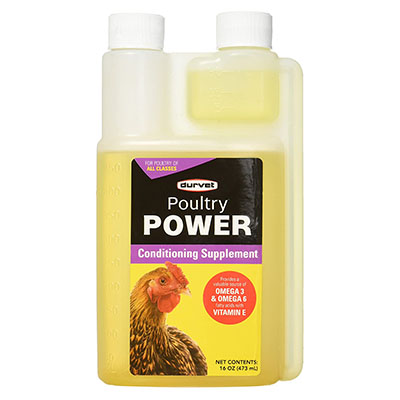 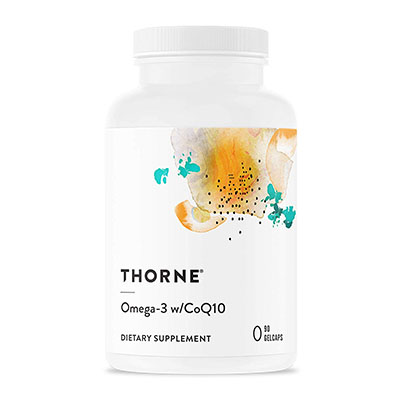 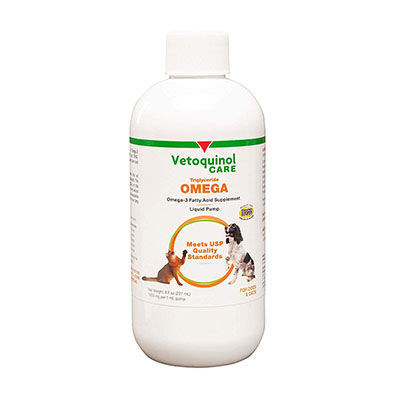 It is most common in older birds that have an existing chronic inflammatory condition.